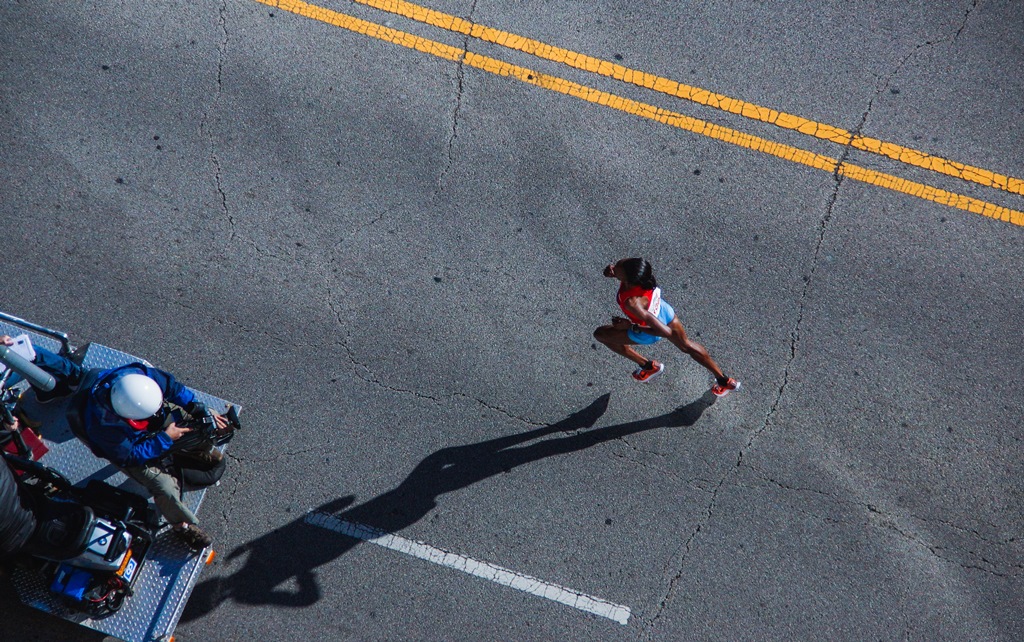 Each Halloween, I am intrigued by the creativity of the costumes worn by children and adults alike.  For one day only, our favorite characters from television, film, and literature come to life and our favorite celebrities come within reach as the more imaginative among us play dress-up.

This year I had the opportunity to show my appreciation for the best dressed by judging a children’s costume contest.  However, things did not quite go as planned.

At the start of the competition, the other judges and I began rounding up children to participate.  Most of the kids willingly stepped forward and joined the line of participants, but a few declined.  When I asked one boy if he would like to be a part of the contest, his reply surprised me. “No,” he said. “I’m not going to win.”

His response shocked me because I had insider information: he was going to win.  As judges, we began ranking costumes long before the children lined up. We had been walking around the event taking notes and he was among our top choices. Since we had several prizes to distribute, he was clearly slated to win one.  All he needed to do was enter the competition.

Of course I could not tell him that, though.  So I vaguely suggested that “You never know…”  He declined again and I reluctantly moved on.  When our team of judges made the final decision regarding the winners, we had to pull him from the list and give his winning spot to another child.

While the stakes were not high in this children’s costume contest, the way things played out made me wonder how often we as adults count ourselves out of situations that we are slated to win. How often have we made assumptions about our chances and lacked either the confidence or the drive to go for it? How often have we dismissed the encouragement of God, family, and friends who saw something in us that we did not see in ourselves? What blessings has God had to hand to other people because we took ourselves out of the running? What have we missed out on because we did not bother to try?

I wanted the little boy to participate in our costume contest because I knew without a doubt he would win a prize. I would have loved to see his surprise and excitement as he realized how wrong he was.  I wanted him to know that we thought his costume was awesome, even if he was still learning to love it. But I could not make him participate. That would not have been fair to the other children – and it would not have beneficial to him.

Beyond costumes and prizes, I want everyone I know to win at life.  I want their goals to be met and their dreams to come true. I want them to receive every little thing they have hoped for, and every big desire they are afraid to let take root in their hearts.  I want to see joy radiate from their souls as they receive unexpected good news.

I think most of us want those wins – for ourselves and for our loved ones. But we will cheat ourselves every time if we do not bother to take the chance.  Our blessings will pass us by and land with someone else if we do not put ourselves in a position for victory.

Make the decision that you will not forfeit that which you are destined to win.  Show up and suit up every single time.  Who knows? That time just might be your time, if and only if you are positioned to win.

Peeling Back the Layers - Part 1 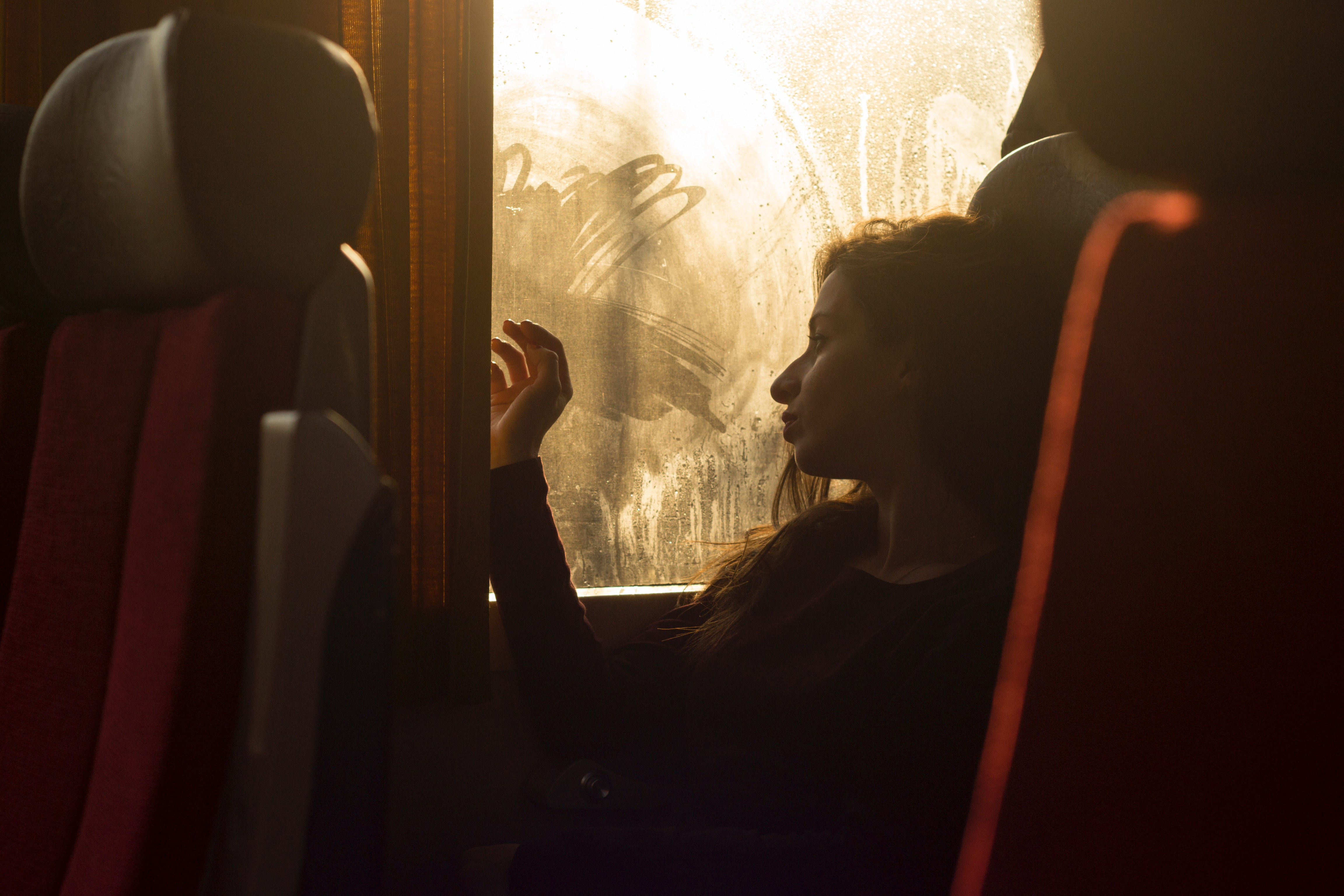 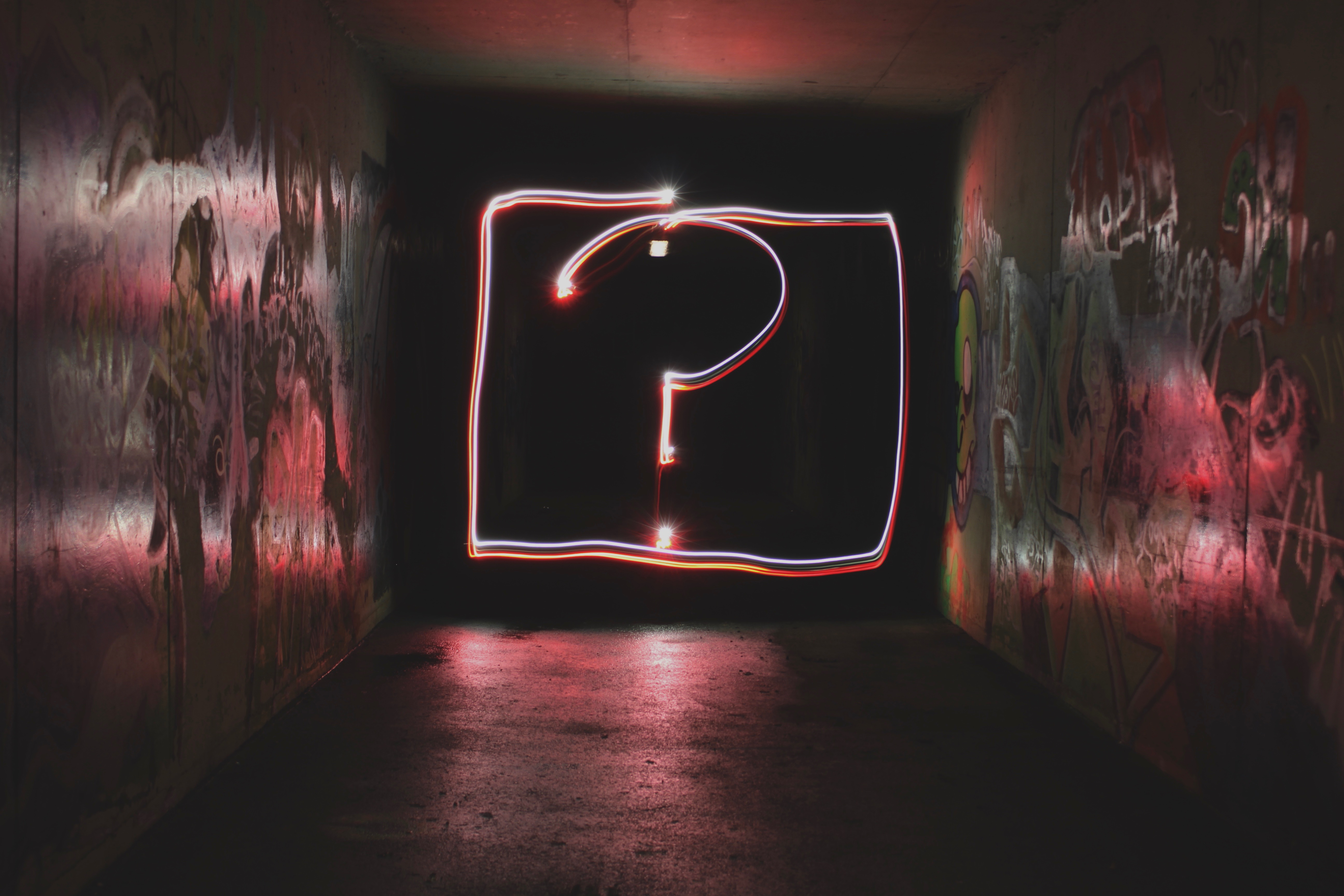