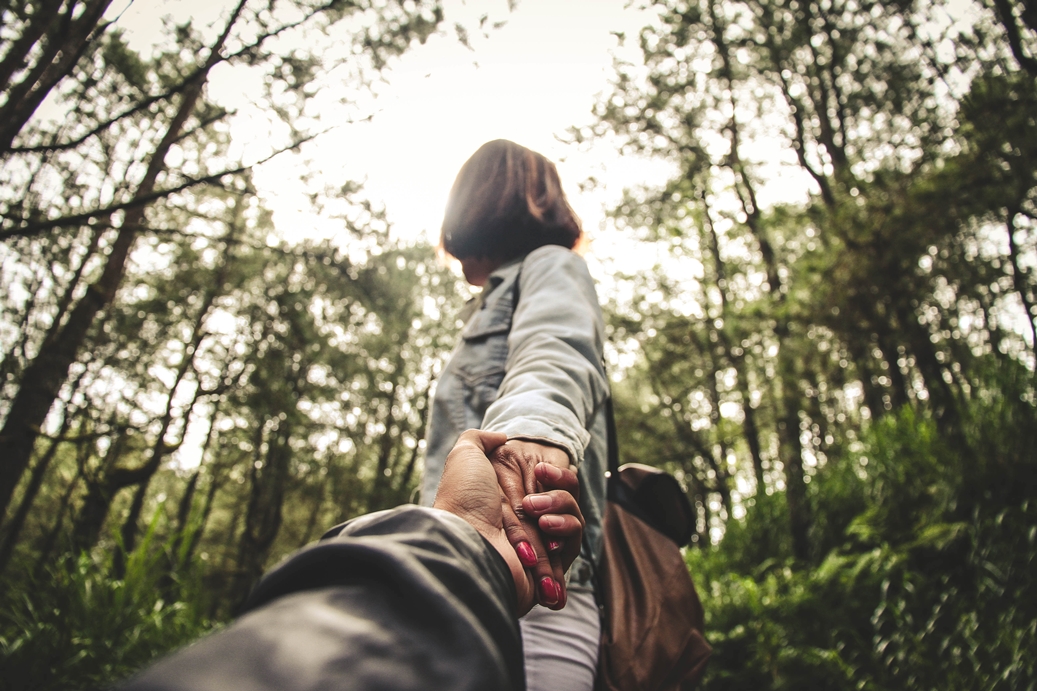 They had only been waiting a couple of minutes when she walked to the edge of the platform and glanced down the tracks. The tunnel was dark, nothing was coming. “So what train are we taking?”

He had already refused to tell her the next stop on their date. Now he wouldn’t say which train? “But why can’t you just tell me?”

“You need to learn how to just chill when you’re with me. I got you, so why are you worried about it?”

She wasn’t worried, she said. She knew him well enough to trust that she was in good hands. She just didn’t understand his decision not to disclose where they were going. Days later, as she recounted the details of this otherwise fabulous date to me, I didn’t see the problem.

“I think it’s kind of romantic,” I said. “He just wanted to surprise you. Why did you need to know?”

“I just didn’t see the point,” she said. “Why couldn’t he just tell me so I would know which train we were getting on and what route we had to take?”

“But if he knew, and you were with him, did you really need to know?”

“I just wanted to know. I like to know where I’m going.”

I understood her point. He could have easily shared the itinerary. It can be uncomfortable being completely dependent on someone else. However, as a woman who sometimes tires of thinking and planning, I liked the idea of simply showing up and having a man lead the way every once in a while.

I don’t recall a man ever pulling this wait-and-see trick on me. That is, unless you count my father. When I was younger, he would take us on the occasional Sunday afternoon drive and offer the same response whenever we asked where we were going: “driving.” However, in terms of dating, this concept was foreign to me. I decided I was a fan of my friend’s surprise date and would welcome such an experience of my own with the right man.

Then I realized I was a hypocrite. Why would I want a man to take me somewhere without disclosing where we were headed, if I regularly questioned God for doing the exact same thing? Why was it romantic if it was planned by a love interest, but painful when initiated by the Lord?

I could say the difference lies in the length of the journey, as it’s easy to follow someone for a few hours, but more trying when hours turn into days, then days turn into weeks, and weeks into months. I could mention that I really only want a surprise of this nature once in a blue moon rather than on a recurring basis. I could offer the rationale that it is easier to trust someone you can physically see rather than God who you can only sense. I could make the excuse that giving up control of a date is in no way as significant as giving up control of your life.

All valid points. But the fact remains that my relationship with God has been tried and tested. In fact, we just celebrated our 20 year anniversary (and horrible companion that I am, I completely forgot). He’s seen me at my best, at my worst, and every stage in between – and loved me anyway. He has proven Himself trustworthy. He provides my every need and then some. He wants the best for me. We’re walking through life hand in hand. Most times, I have some clue where we’re headed. Nevertheless, on those occasions in which I do not, I’m still very much the girl sitting in the backseat of my father’s car, anxiously asking, “where are we going?”

Ever patient, God’s answer is a combination of the responses of both my father and my friend’s date. “I got you,” He promises. “Just relax and enjoy the ride.” 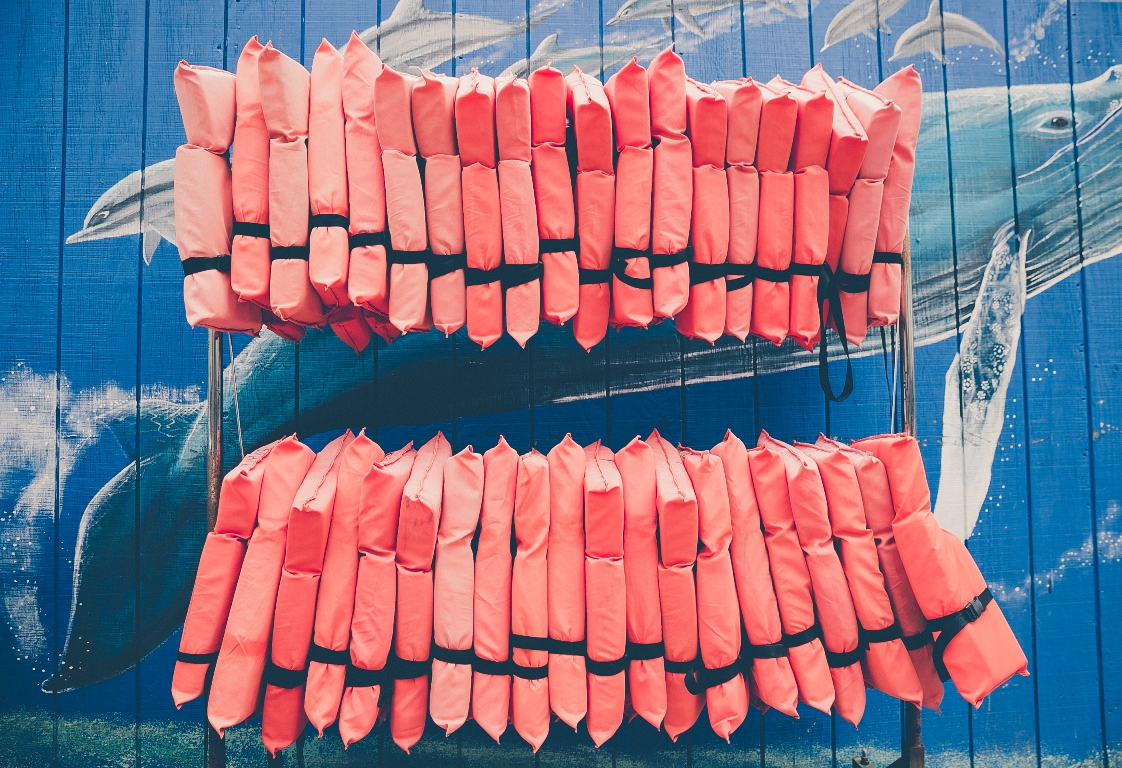 “Save Me.” No, Save Yourself 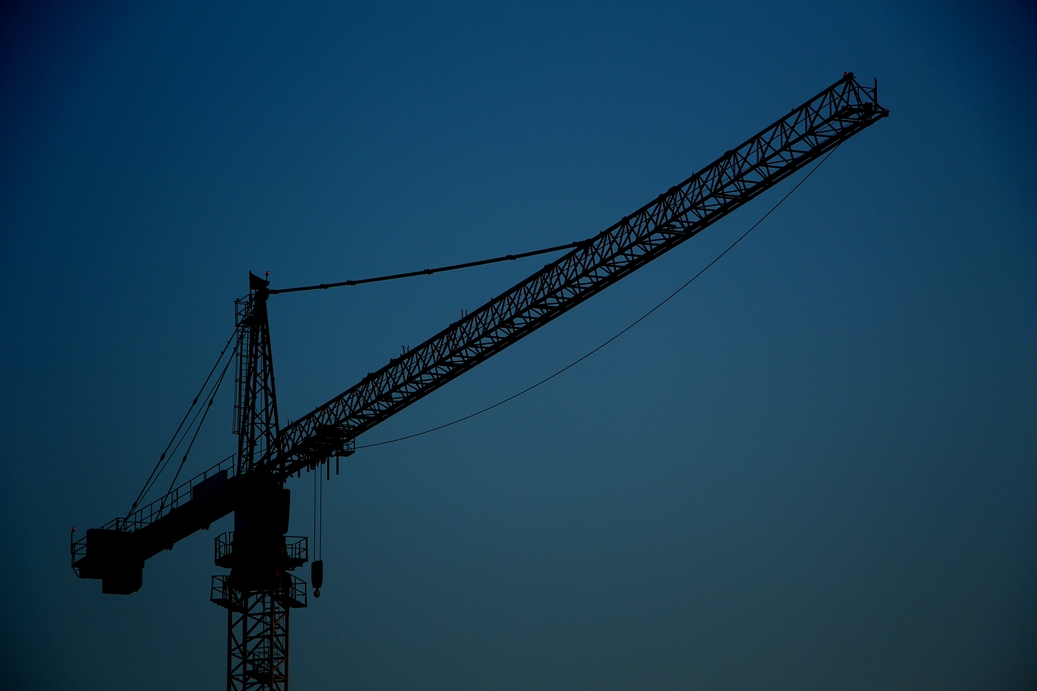 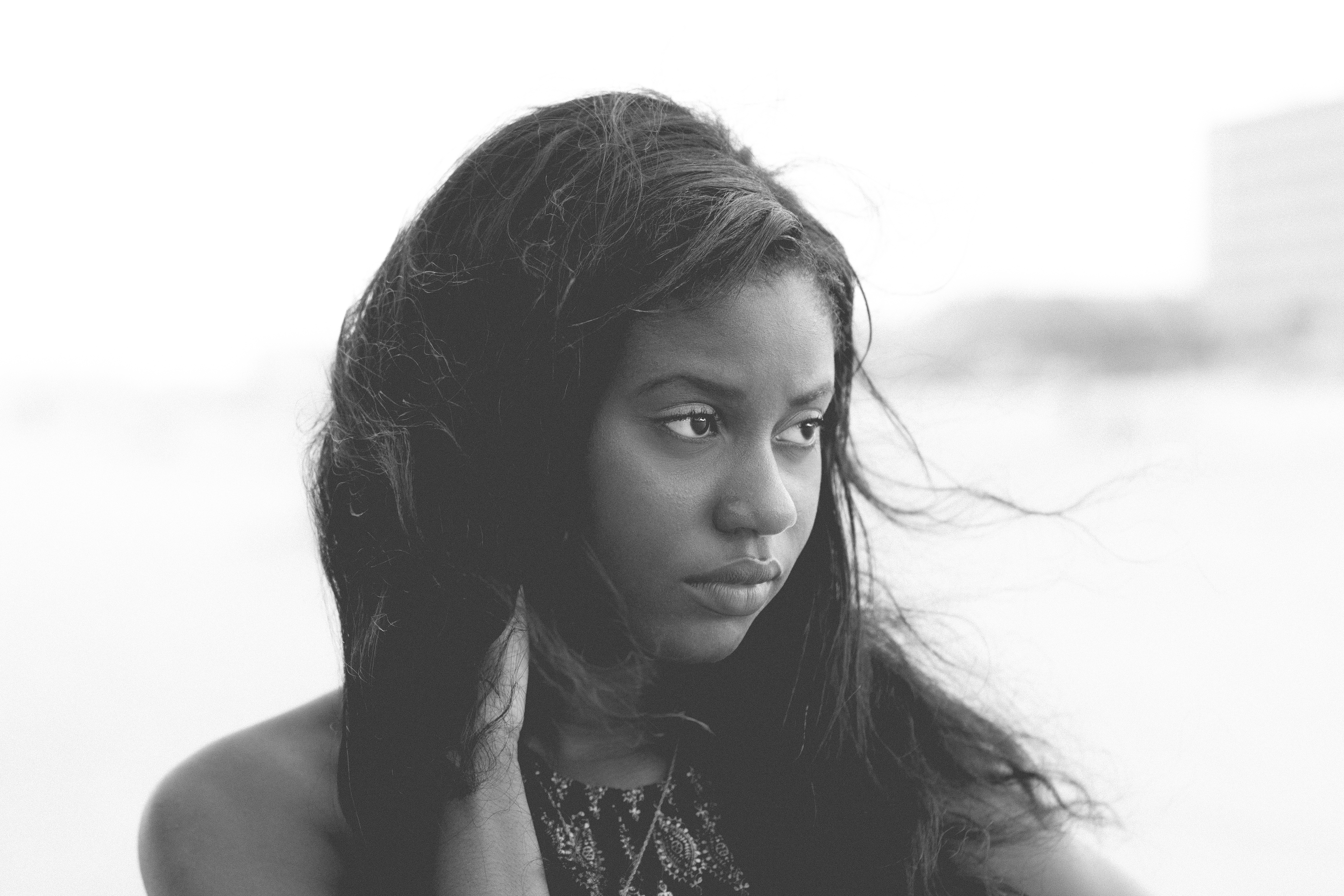