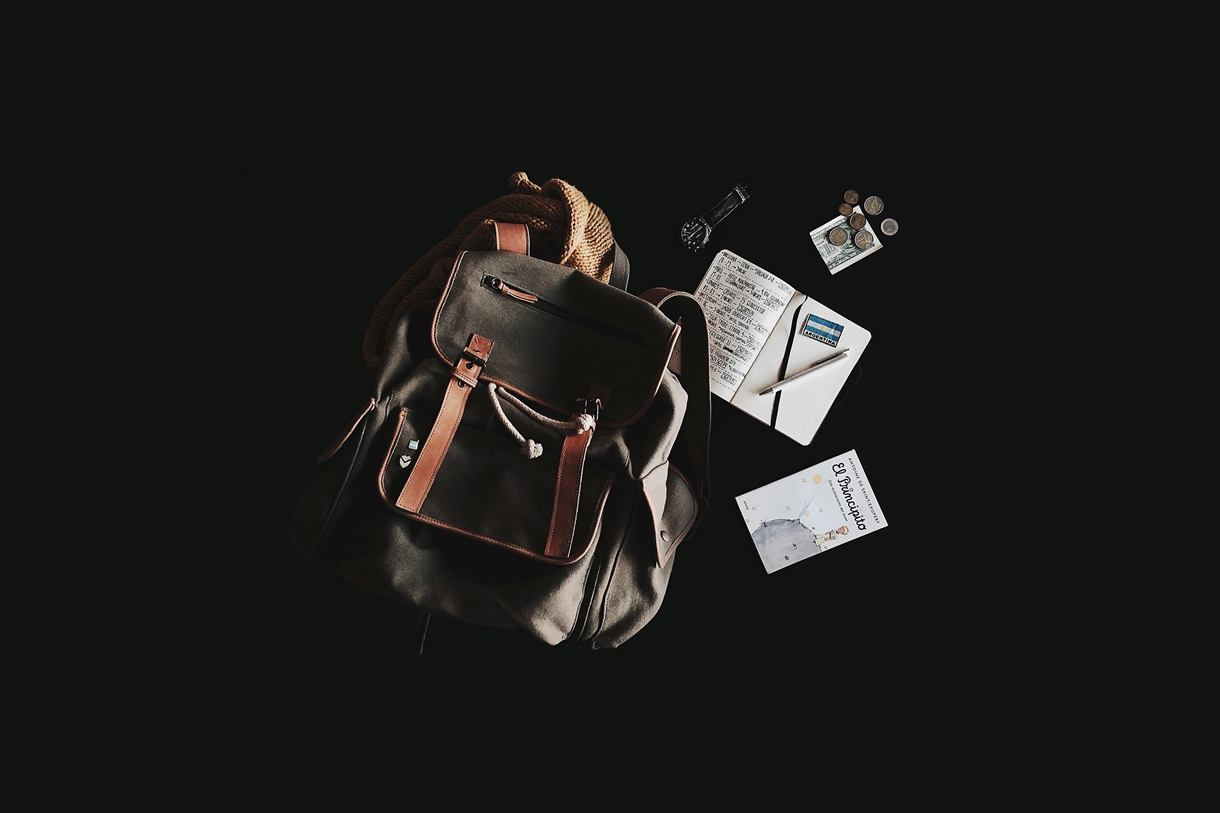 I recently watched my old friend Denise Huxtable discover a new dream. She, the scatterbrained middle child on the long-running television hit The Cosby Show, was known for changing callings like Carrie Bradshaw swaps shoes.

In this particular episode, Denise dropped her step daughter Olivia off at school and was enthralled by the instructor’s ability to effectively weave rap music into pedagogy. Inspired, Denise decided that she wanted to become a teacher. Research revealed that she would need to give it the old college try and go back to school if she ever hoped to command a classroom. As she lamented her inability to begin instantly changing the world, her mother, an accomplished lawyer, reminded her that she had to first pay her dues. I don’t recall exactly what excuse Denise made or how she tried to receive bonus points for her previous work, but it is no matter. Her mother’s no-nonsense response stole the show:

“Paying dues is working 18 hours a day, after you’ve gone to school and learned and gotten skills, hoping for a chance to do what you want to do.”

My generation is one of dreamers who have an inclination to hustle, but many of us lack the humility and commitment to simply pay our dues. We recognize the gifts God has placed within us and see the living examples of people doing exactly what we want to do. Therefore, we believe. So we hunker down. We work our butts off. We’re hungry – for the moment.

Time’s up when the excitement wanes, when the buzz around our limited accomplishments quiets to a whisper, when the Big Break appears much further off than we anticipated. Then we’re like Denise – disgruntled and ready to throw in the towel before we’ve even used it to wipe the sweat from our brow.

We don’t like to think so, but most of us are spoiled. We’re willing to work at things, but not for things. What do I mean? Working at something refers to the effort you put into a specific project; you’re doing what you have to do to get it done. But working for something? That encompasses all the tasks you must complete before you can even begin the project. It’s the groundwork, the research, the connections, the try-outs; quite simply, it’s the dues you have to pay before you ever have an opportunity to work at your project. As much as we want to, we can’t skip it.

Aside from Mrs. Huxtable’s exhausting description of grinding, what I found most telling about her words was the blatant admission that even after we’ve labored tirelessly for our dream, we still can only hope for the chance to do what we love. You mean the universe doesn’t owe it to us? When you’re good at something and you work hard for it, there are still no guarantees? Somebody sold us a dream.

It’s so easy to fall into the trap of believing you deserve things that are more accurately classified as blessings. If we’re not careful, we will develop a sense of entitlement, an expectation that the world bend and shift to accommodate us rather than vice versa. But even life in and of itself is not a right, so how can we demand that our dreams come to pass? As Mrs. Huxtable has taught us, we can’t. We can only put in the work, and then we hope for the chance.

I firmly believe that most of us will get that opportunity, especially if we’re called by God to do certain things that will make the world a better place. But until then? We’re paying our dues. And we don’t get to determine the price or the terms. We must simply keep paying them, until God decides that they are paid in full. Then an only then, because of His grace combined with our work ethic, will the Universe conspire to present our Big Break.

This is the first installment in a two-post series. Check out part 2: “Your Dues Ain’t Like Mine.”

Dating & Dream Chasing: Are You Working on Yourself or Making Excuses? 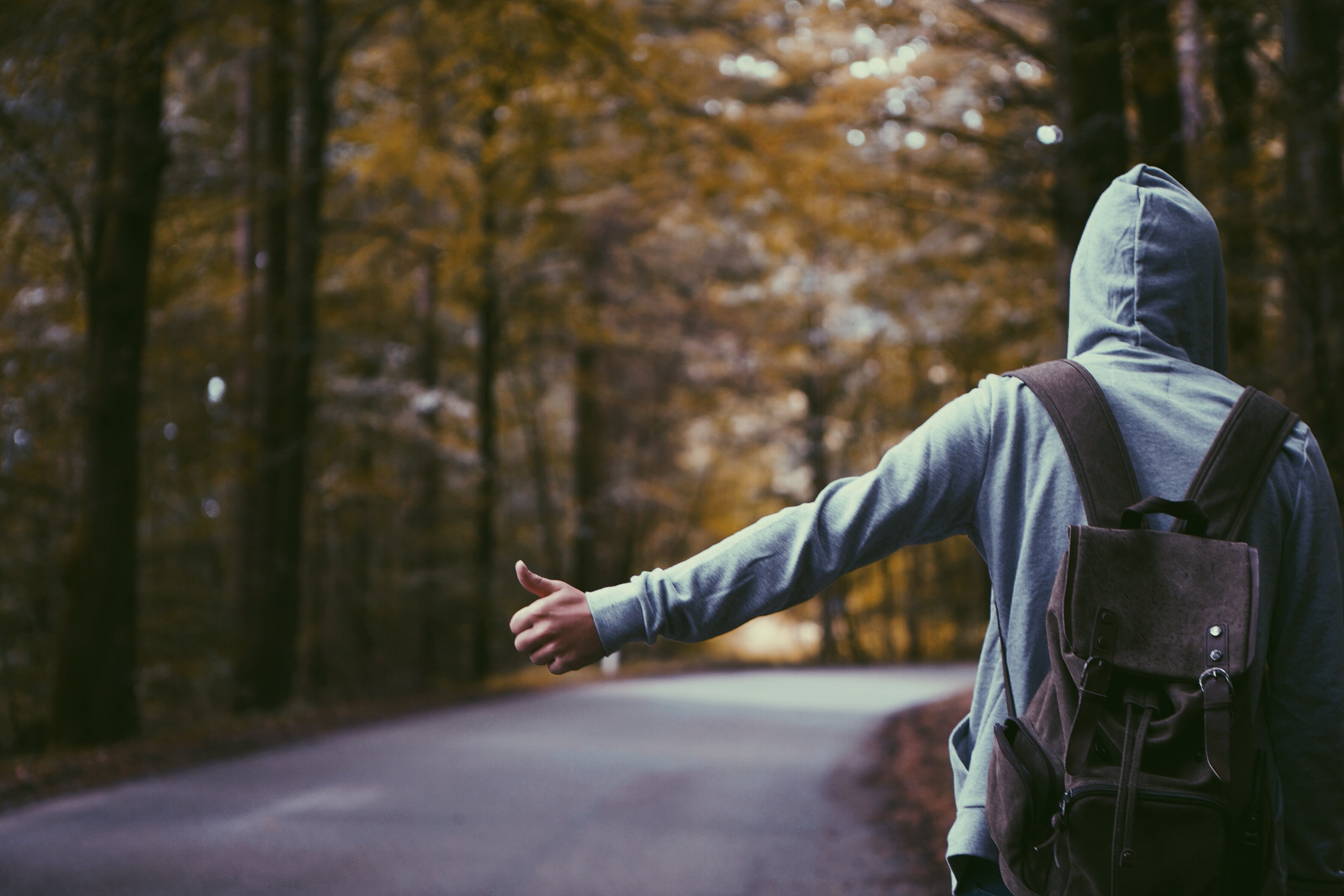 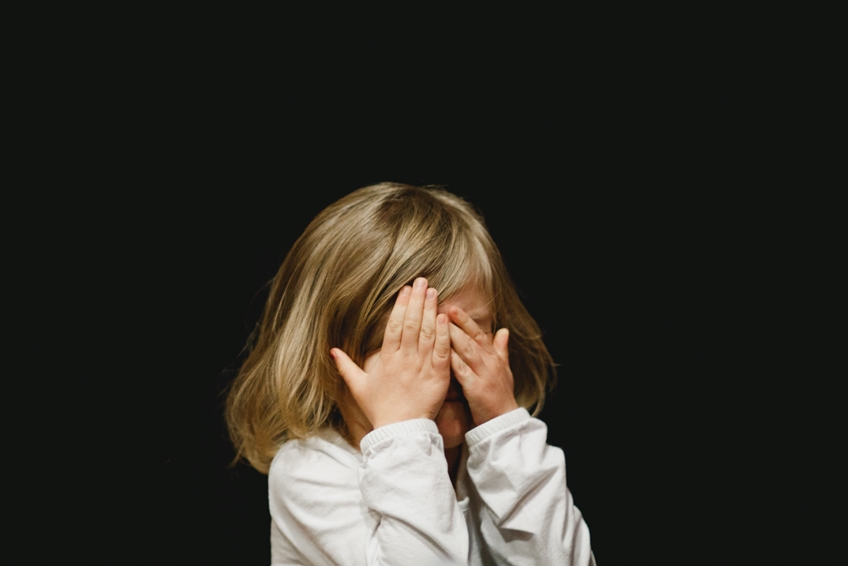