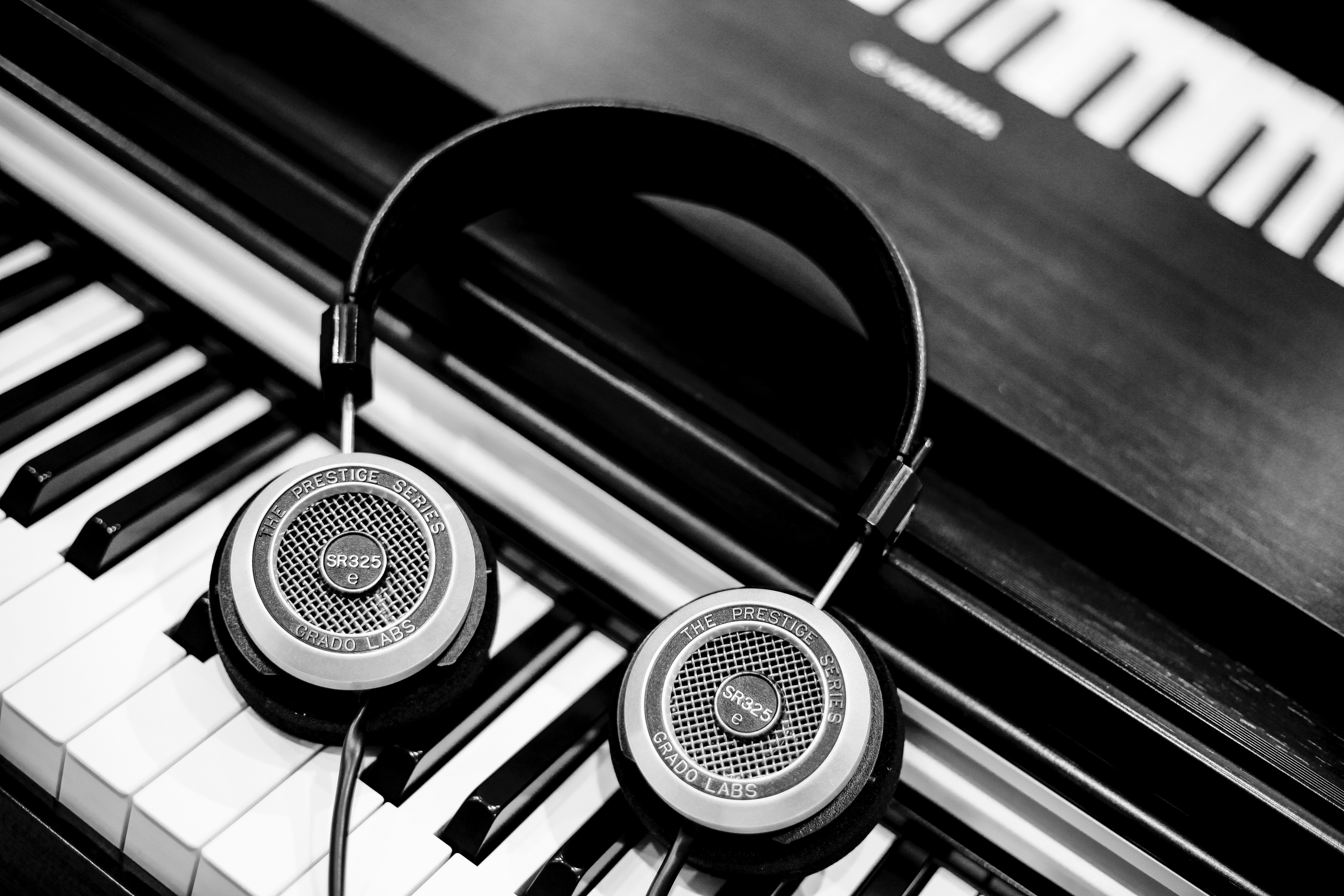 At this point in the life of Sheryl’s Pearls, you know how much I enjoy solo drives with good music blasting from my speakers. If not, you’re either a newbie, or as Harold Melvin and the Blue Notes once sang, “you will never, never, never know me.”

Anyway, a couple of weeks ago, my good times came to a screeching halt when I realized my satellite radio was not working. No matter which channel I pressed, I heard a commercial and the display panel instructed me to call a number in order to subscribe.

I was annoyed, to say the least. I figured that there was a problem with my account, causing the company to discontinue my service. But I had not missed a bill, so why would they do that?

When I called Customer Service, I realized that my interrupted service had nothing to do with billing or even my account. They had no idea that I could no longer access their stations. I was told that I probably needed to refresh the signal to my car radio. After following a few basic instructions, I was back in business.

I don’t know why it never occurred to me that my radio might lose the signal and need a refresh. I’m also not sure why I assumed that there was a problem with my bill, or that I was essentially being accused of having done something wrong. No one was at fault. I just needed to reestablish my original connection.

I think that my faulty train of thought is typical for relationships as well. We don’t talk to friends as much as we used to and we try to recall what we may have said or done to offend them. When the person’s name comes up in conversation with a third party, we say that we don’t talk to that individual anymore. However, sometimes neither person is mad; they have simply lost touch. A quick phone call is all you need to reestablish the connection and pick up where you left off.

The same is also true for our relationship with God. Occasionally He feels distant and we find it difficult to hear His voice. We assume that something we have said or done has caused Him to be angry with us. The truth is we just need to refresh the relationship. Somewhere along our life road, amid all the hustle and bustle, we’ve lost that vital connection. If we would seek His face like my car radio sought a satellite signal, we would realize that He’s not so far off after all.

This is not to say that every re-connection is that easy. Sometimes a connection cannot be reestablished. Other relationships work best if the re-connections are situational and short-lived. Yet the more important ones, particularly that with our most Significant Other, deserve a refresh. In those instances, why do we usually expect the worst when it comes to rectifying the situation, when there is often a quick and easy way to reestablish the connection?

The Right Time to Say Thank You 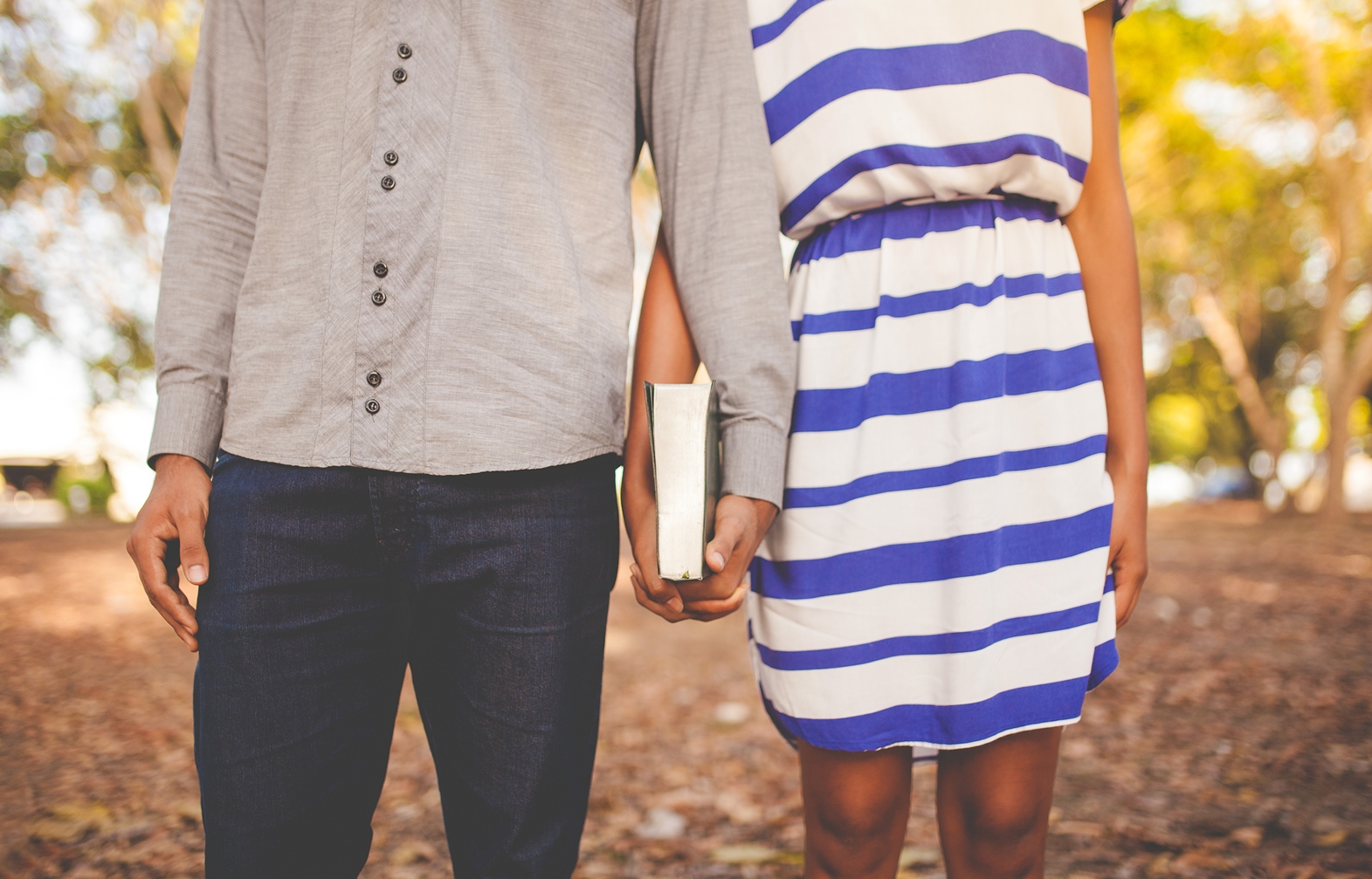 Teach Me How to Love 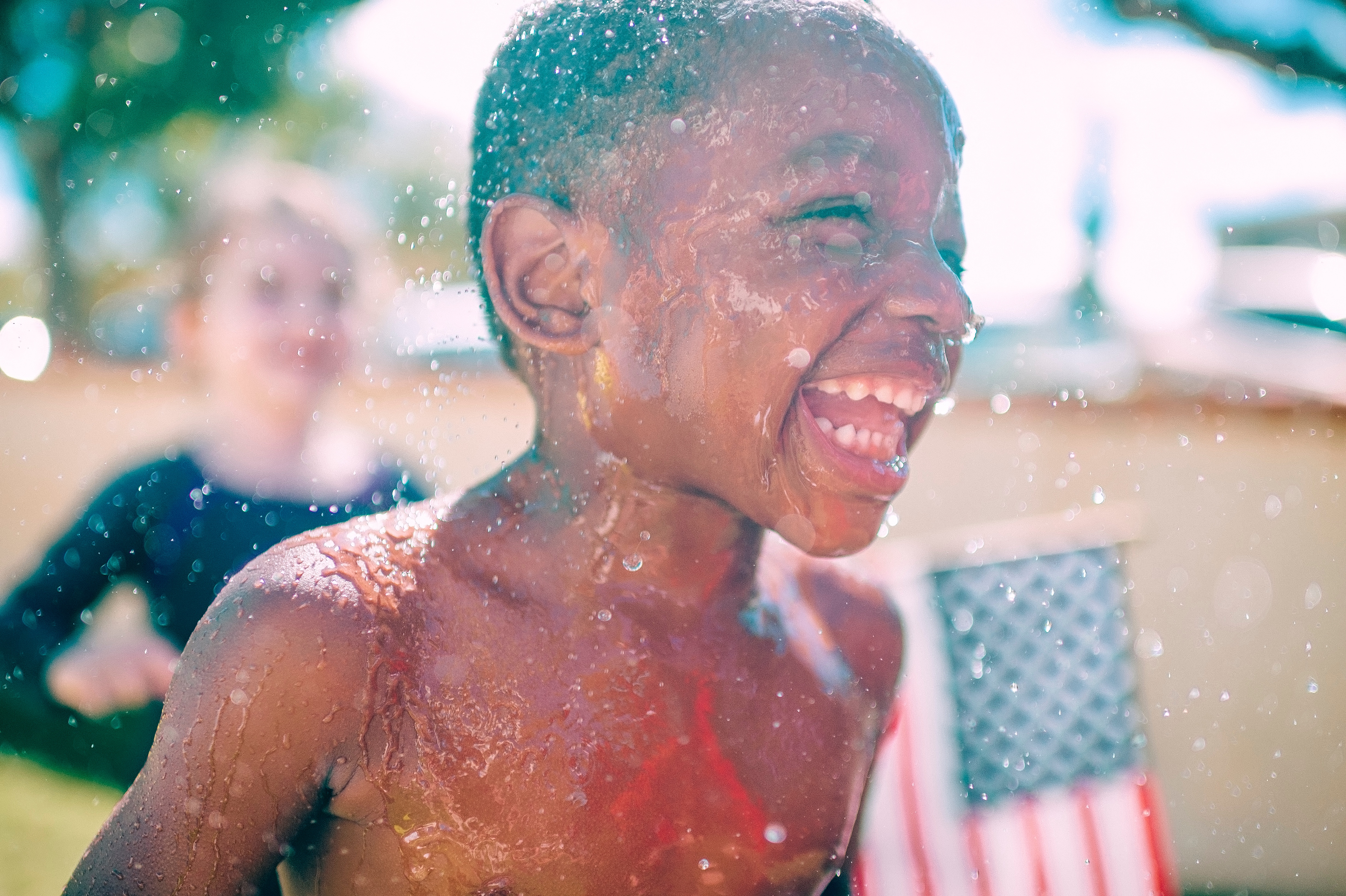